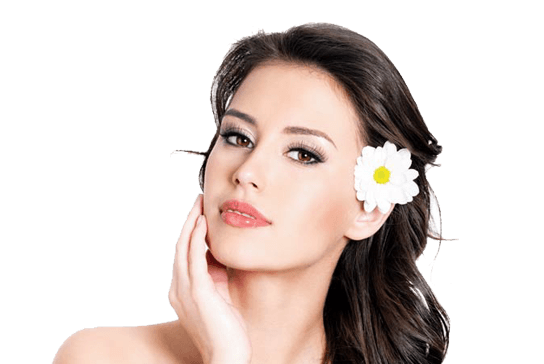 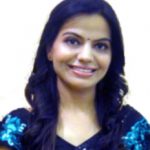 Dr. Charu Sharma Cosmetic Surgeon DelhiDr. Charu Sharma, is a leading female cosmetic surgeon who heads the clinic based in New Delhi. Having been awarded a gold medal in plastic surgery for her academic brilliance, she has further developed her surgical skills at various national and international forums. She is presently attached to various renowned hospitals in New Delhi, Her expertise has been utilized by many in the society. Girls with white patches and obese ladies with curveless bodies have found an end to hitherto long drawn out wait for marriage. Males with receding hair line ( and a faster receding self respect) have rejoined the main stream of a joyous youthful life. Girls with a flat chest or ladies with a abdomen touching bosoms have regained the shape of their dream with a secret smile of metamorphosis.

The society has recognized her services and she has been felicitated with various awards such as Rajdhani Ratna, Mana Seva Samman etc. She has also appeared in various TV & print media programmes to educate the masses about the realms of aesthetic surgey. The clinic with its kind & considerate staff vows to keep the cherished secrecy as per the wishes of its patients